Where to start listening to jazz 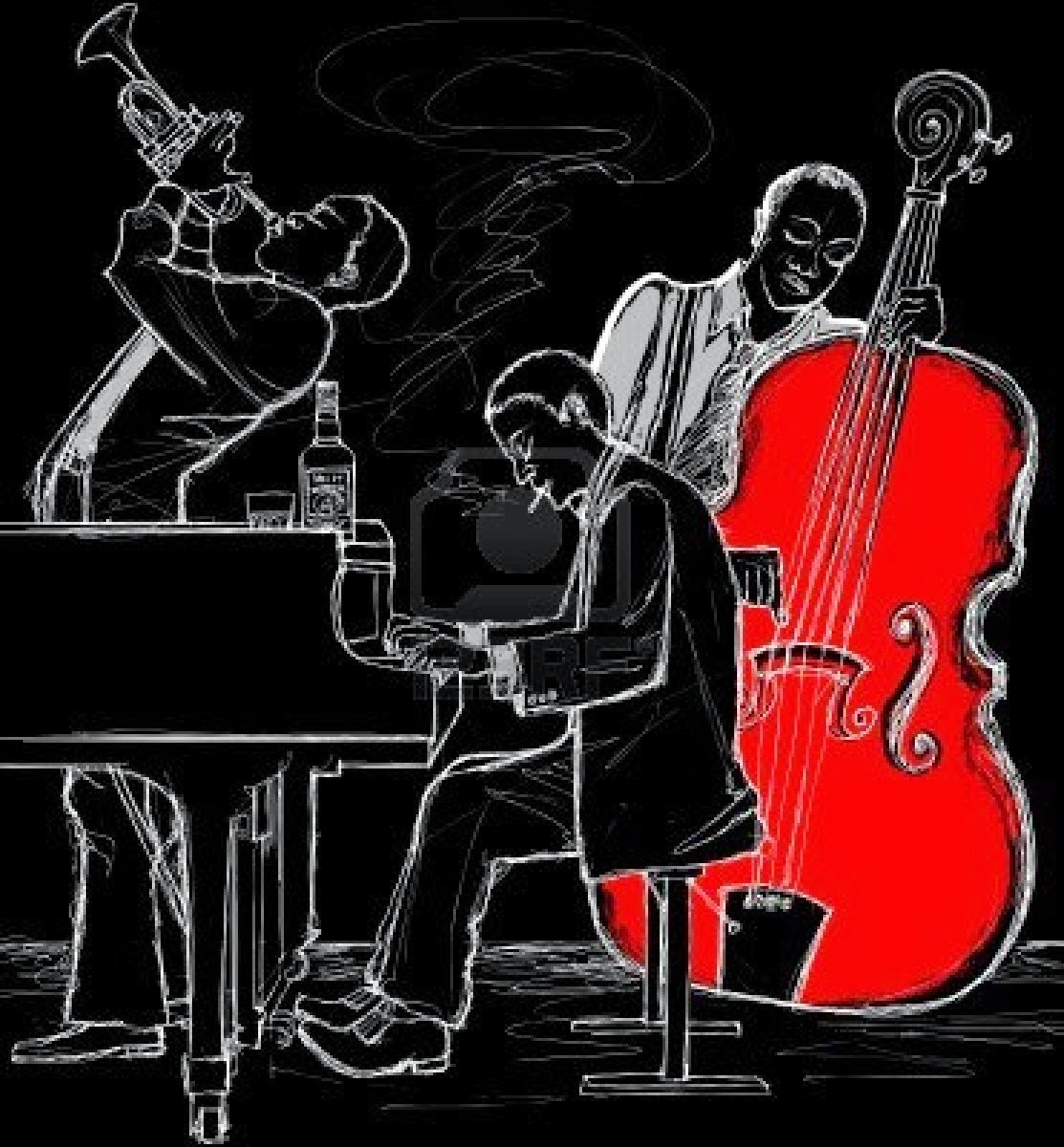 Jazz music can seem like an overwhelming genre when you first start listening to it. There are so many musicians, sub-genres, albums, and songs to sort through. Just where do you start?

So that's how I really started. It just takes one person- and soon you'll notice that everyone seems to be interconnected. So here's a list of some people that can be your starting point: 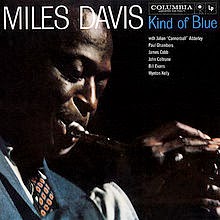 Miles Davis was a trumpeter, composer, bandleader, and a true innovator in jazz. He led many famous groups, including what are called his "first great quintet" and his "second great quintet". Miles Davis played a part in many sub-genres of jazz like be-bop, hard bop. cool jazz, fusion, etc. His album "Kind of Blue" is the best selling jazz album of all time. Check out "So What"- a famous track off of that album!

3. Duke Ellington
Duke Ellington was a composer, pianist, and leader of one of the greatest jazz orchestras in history. His group had many famous soloists in it, like Johnny Hodges, and Ben Webster, among others. Duke often collaborated with Billy Strayhorn, and wrote all the compositions for the group- and many of his songs have become standards. Check out his classic song,  "Take the A Train"!

Take the A Train: http://www.youtube.com/watch?v=KV8Hj_E8LJc

4. Ella Fitzgerald
Ella is one of the most famous jazz singers. She was, and still is, an enormous influence to many modern day jazz and pop vocalists. She has a wide range, a clear tone, and she even scats in some songs. Check out "Summertime", which also features jazz legend Louis Armstrong! 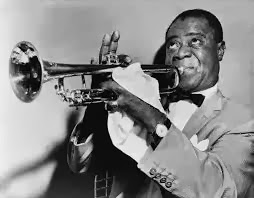 Louis Armstrong is a monumental figure in jazz. He was a key figure in the foundation of the genre- his influence gave a focus on solo playing rather than the collective improvisation that is often seen in early New Orleans Dixieland style jazz. He was also a famous singer, and legend has it that he invented scat singing when he dropped his music at a recording session. Check out his famous recordings of "What a Wonderful World" and "When the Saints Go Marching In"- which weren't just jazz hits, but also popular songs!

What a Wonderful World: http://www.youtube.com/watch?v=A3yCcXgbKrE

When the Saints Go Marching In: http://www.youtube.com/watch?v=hZNYMwgHIAg 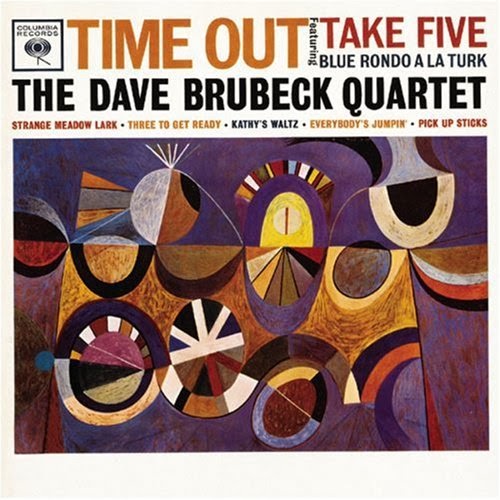 Dave Brubeck was a pianist and composer. Brubeck was a major innovator in the sub-genre of cool jazz, and his group with Paul Desmond is highly regarded. His album "Time Out" is one of the most famous jazz albums, and it employs many different time signatures. Check out his classic songs "Take Five"- (which is actually in five four time) and "Blue Rondo A La Turk" (which is actually in nine eight time)!

7. Herbie Hancock
Herbie Hancock is a pianist, keyboardist, composer, and bandleader. He was one of the first jazz musicians to embrace funk and electronic elements in his jazz music. His music is pretty accessible to younger audiences- and he has had a few crossover hits. I was thrilled to see him play live last summer at the Newport Jazz Festival when he sat in with Wayne Shorter! Check out his song "Chameleon"- and listen to that famous bass line!

8. Stan Getz
Stan Getz was a tenor saxophonist, and played a variety of styles of jazz. Yet, he is most famous for popularizing the bossa nova style of jazz- gaining influence from Brazilian music. This style became a craze even outside of jazz, crossing over to outside audiences. Check out "The Girl from Ipanema"!

The Girl from Ipanema: http://www.youtube.com/watch?v=JJdOqVmw2z0 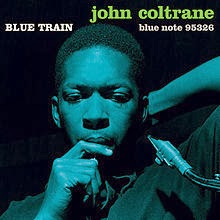 John Coltrane was a tenor saxophonist and composer. He played in many famous groups, with greats like Thelonious Monk and Miles Davis. He spanned be-bop, hard bop, and helped to influence early free jazz. Check out his song "Blue Train"- which is an example of the sub-genre of hard bop!

10. Sonny Rollins
Sonny Rollins is a tenor saxophonist and composer. He is one of the most individual voices in jazz, and continues to play in his 80s. In 2011, he was awarded a Kennedy Center Award from the President Obama for his work in jazz and the arts. Check out "Tenor Madness"- which also features John Coltrane. Sonny Rollins's solo on this song was actually the first solo that I transcribed- or learned by ear. (his solo starts at 2:12)

Final Thoughts:  This is by no means a list representing the sound of all jazz. This is just a list of some people that are, in my opinion, an easy way to start listening to jazz because they are so famous and accessible within the genre.

And, from my experience, it only really takes one artist in order to branch out and listen to a multitude of players.

Also, leave a comment below saying who was the first jazz musician that you listened to! Mine was Charlie Parker- what about you?