Is there a problem with jazz?

Nowadays there seems to be a lot of criticism directed towards jazz. "Jazz is dying" or "There is no audience left for the music" seem to be common critiques toward jazz.

And even jazz musician Branford Marsalis wrote an article called "The Problem with Jazz" for the Seattle News in 2011: http://www.seattleweekly.com/home/875080-129/b-sides


Is there a problem with jazz? 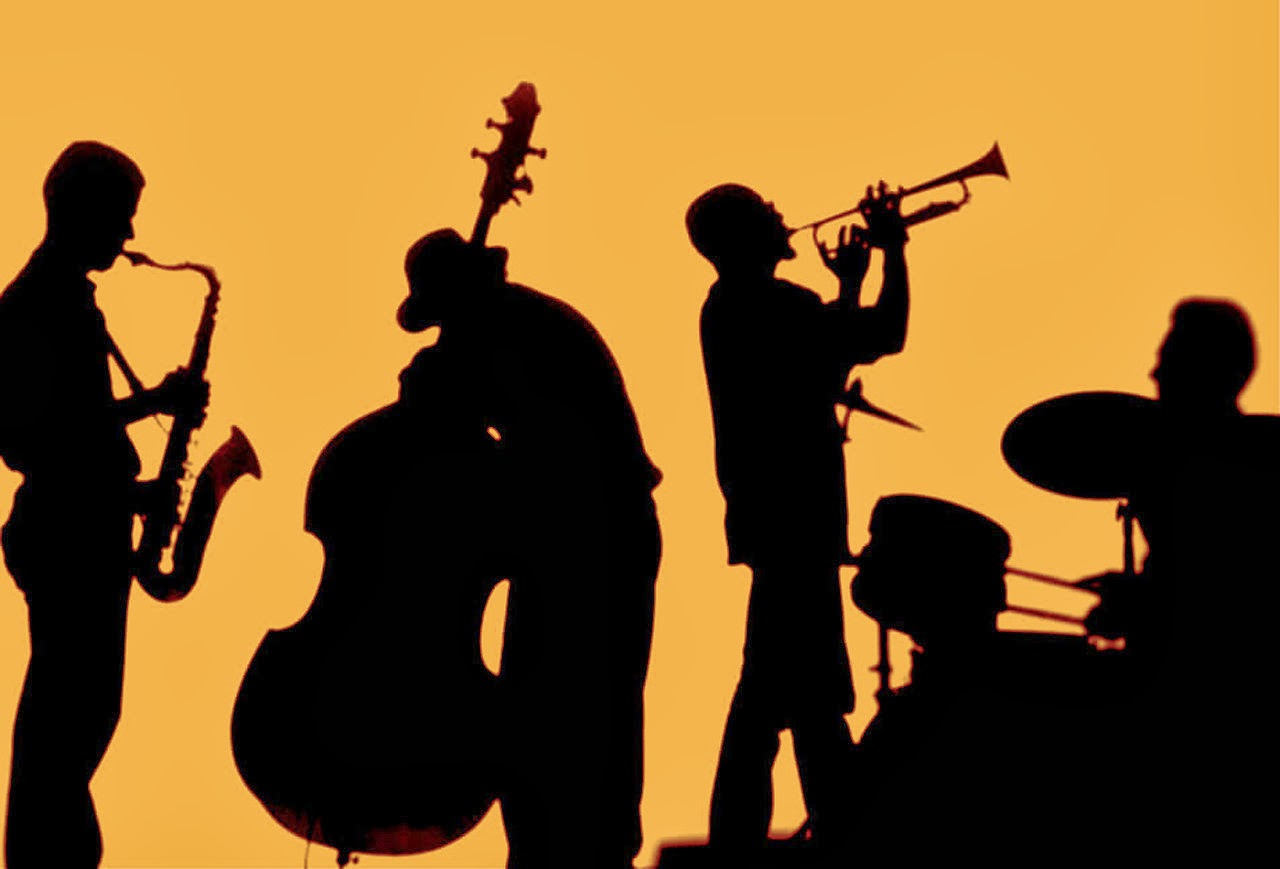 The lack of melody in jazz:
One thing that struck me about this article was that Branford talked a lot about the importance of melody:


"In jazz we spend a lot of time talking about harmony. Harmonic music tends to be very insular. It tends to be [like] you're in the private club with a secret handshake."

And yes, a lot of jazz seems to be very complex, and even mathematical. But, in my perspective, there are so many artists devoted to melody, and devoted to writing music for today's audience.

The first example of this I thought of was "James Farm" featuring Joshua Redman, Aaron Parks, Matt Penman, and Eric Harland. I had the amazing opportunity to see them perform at the Newport Jazz Festival in 2011. This group has a very modern sound, but also has such a catchy rhythmic drive. Here's "1981" off of the album "James Farm":


I also thought about seeing The Bad Plus a few of weeks ago at Scullers in Boston with some of my friends: 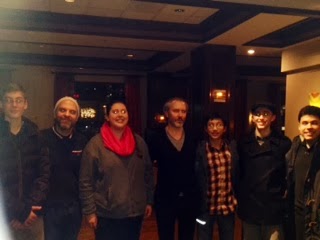 This jazz trio combines jazz elements with rock and pop elements. They take songs from bands like Nirvana, Black Sabbath, as well as by Ornette Coleman and arrange them for their group sound. They also play a lot of originals. Here's The Bad Plus's version of "Smells Like Teen Spirit":


Selfishness in jazz:
Branford Marsalis also talked a lot about the self fulfilling needs of some jazz musicians:


"Everything you read about jazz is: "Is it new? Is it innovative?" I mean, man, there's 12 notes. What's going to be new? You honestly think you're going to play something that hasn't been played already?"

And, yes some jazz musicians are obsessed with being new, new, new. Yet, there are plenty of jazz musicians dedicated to connecting with their audience and making the concert experience entertaining.

One person I particularly thought of is Anat Cohen, who is a clarinetist and saxophonist originally from Isreal. Here is a video of her playing at the 2012 Newport Jazz Festival (I actually got to sit front row to see this act and was laughing and dancing the whole time!) I love how the clarinets trade solos, and engage with the entire group while they play. Their solos are based off of melodic lines that made the audience really have an enjoyable time:


The limited audience:
Branford Marsalis talked about how limited the current jazz audience is:


"So much of jazz, it doesn't even have an audience other than the music students or the jazz musicians themselves, and they're completely in love with virtuosic aspects of the music, so everything is about how fast a guy plays. It's not about the musical content and whether the music is emotionally moving or has passion."

One person committed to the modern audience is Esperanza Spalding. She was the first jazz musician to win best new artist at the Grammys (she won over Justin Bieber in 2011). She plays with top jazz musicians, (Like Joe Lovano in the band US Five), and also has a prominent solo career playing both electric and acoustic bass and singing original songs and covers. I was excited to see her perform songs from her album "Radio Music Society" at the 2013 Newport Jazz Festival. Here's a video of her playing:

Another person that I think embodies the modern audience is Robert Glasper. I previously wrote a blog called "Hip Hop in Jazz" about him, and I really do think his music is accessible for not only jazz fans, but people that like R&B and hip hop. Here's his take of the jazz standard "Afro Blue" from his Grammy winning album "Black Radio": 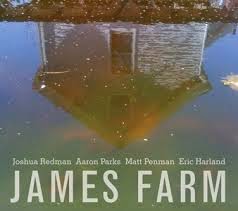 Even though some people may argue that jazz has many problems connecting to people nowadays, I think that there are still a multitude of musicians devoted to today's modern audience, presenting old and new material in a fresh way.

When I go to concerts I have been seeing a lot of people my age. And I think the fact that younger people are going out to hear music in large numbers shows that the music is actually thriving.

And I'm not saying that Branford Marsalis's opinion is wrong, I'm just saying that it's pessimistic when there are so many wonderful people playing and supporting this music.

Leave a comment below saying some current jazz artists that you connect with!