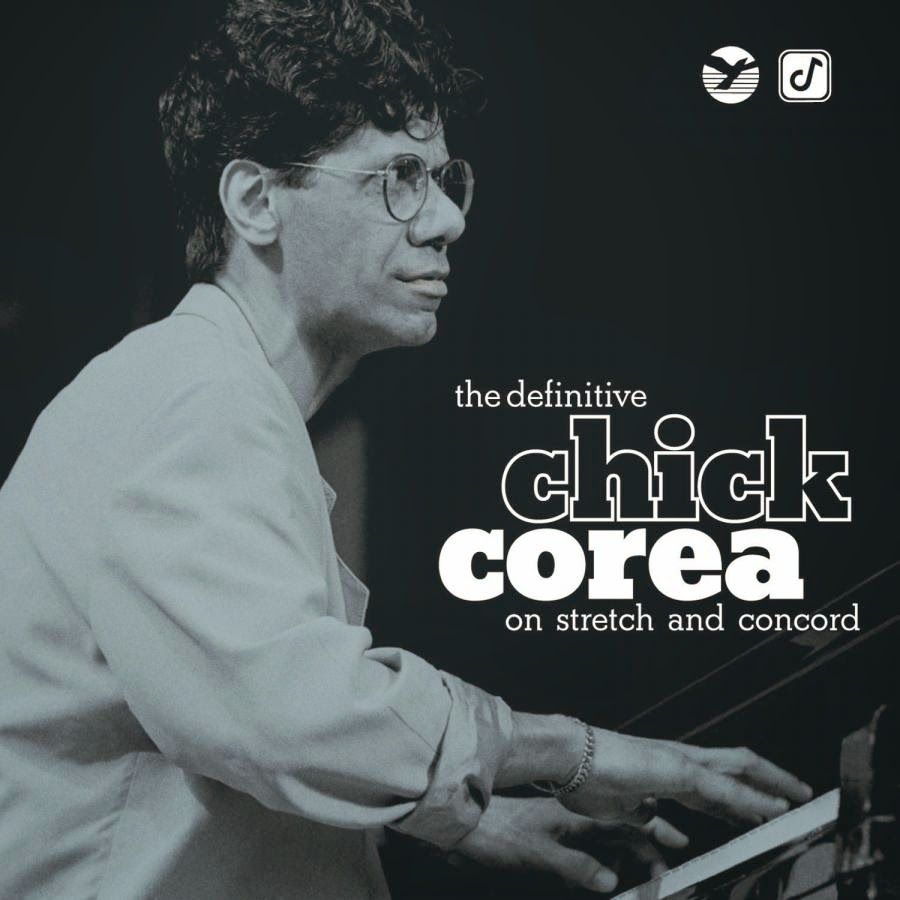 Last Sunday I had the pleasure to see Chick Corea play solo piano at the Wilbur Theater in Boston. It was amazing to hear his approach to a variety of jazz songs and situations. Chick Corea was actually from Massachusetts, so this concert was coming back to his roots, and it was amazing to see some of his high school friends in the audience!

Chick Corea is a jazz and fusion pianist, keyboardist, composer, and bandleader. He was part of Miles Davis's band in the 60s and was part of the jazz fusion movement. Since then he has led many influential bands, including Return to Forever among others. Many of his compositions have become standard repertoire.


Here's a link to Corea's website to learn more about him.

Here's one of Return to Forever's most famous songs "Spain":

The concert started around 7:30, and Chick came onto the stage with jeans and a button down shirt- very casual and comfortable. He addressed the crowd jokingly and started with a beautiful jazz standard, "How Deep is the Ocean". Chick actually played a lot of standards, and not a lot of his own songs in his solo piano concert, which surprised me. Yet, each standard he approached with creativity and wit that made it personal.

Corea continued with a bossa nova, "Desafinado" by Jobim, which showcased his precise rhythmic drive and groove. Corea then paid homage to Bill Evan's compositions by playing "Turn out the Stars" and one of my favorite jazz standards, "Waltz for Debby", which I learned was written for Evans's niece. Each song with played with care and tenderness.

Corea jokingly told an anecdote about Stevie Wonder telling him to play some new standards, which meant him playing Wonder's songs! Corea continued with "Pastime Paradise by Stevie Wonder, and it was nice to hear Corea incorporate a different kind of sound into his song choices.

Corea embraced his classical skills and played a Chopin Mazurka- I was surprised by the spontaneity he gave to an established piece. Once again, Corea paid homage to another jazz pianist and composer, Thelonious Monk, and played "Work". It was enjoyable to hear Chick incorporate his individual voice into an icon's work. Then Corea played some original material,  "Mozart Goes Dancing" and "The Yellow Nimbus", characterized by edge and joy.

The next part of the concert blew me away- Chick Corea invited audience members to come up on the stage and play piano with him! Imagine how that must feel- to spontaneously play piano with one of your idols! Two different young pianists had this opportunity, and their joy was eminent. These people were talented! 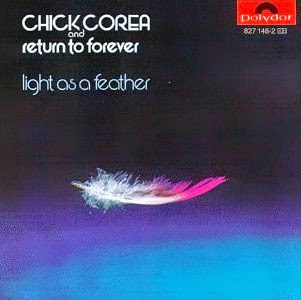 Then Corea blew me away again. He said when he's on the road he likes to paint- so he invited audience members to come up on stage and he would improvise a "portrait" for them. I was blown away by this concept! He just met a person for the first time, sat them down, and improvised an entire song from the way they seemed to be. I think that is a way I should practice- just think about something or someone and play what comes to mind. Corea then played his "Children's Songs" as an encore, then continued by welcoming his wife of stage to sing a song from "Light as a Feather" called "You're Everything".
As another encore piece, ending the concert, one of my favorite clarinetists, Richard Stoltzman, came onto the stage to jam with Chick Corea. I was surprised, because I know Richard Stolzman's classical works, like his Brahms Sonatas. Yet, Stoltzman came onto the stage and happily jammed. Eventually the jam turned into "Someday My Prince Will Come", and Corea's wife sang. I love this song, it is another one of my favorite standards. I loved the complete spontaneity of friends just jamming and having fun- this energy transferred to the crowd and made everyone energetic.

Here is Chick Corea playng "Someday My Prince Will Come" with his "Akoustic Band": 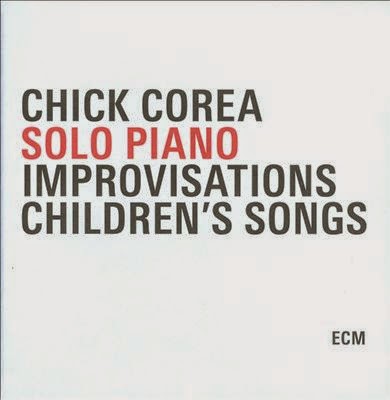 I am very happy that I was able to see Chick Corea for the second time- the first time I saw him at the 2013 Newport Jazz Festival. This was one of the longest concerts I have ever been to- it lasted over three hours in total! Yet, the amount of diverse material, and the depth of each piece astounded me. I gained so much inspiration for my own approach to music and improvising- like improvising to a person or idea, and to be more spontaneous and to go with the flow. Chick allowed the crowd and the moment to inspire his playing- and this allowed true creativity and honesty to shine through.