Today's blog is a guest post by JazzDad who had the pleasure of seeing the Dizzy Gillespie All-Stars this past Friday at the Regatta Bar.

The Dizzy Gillespie All-Stars is a 6 piece ensemble consisting of John Lee on bass, Jeb Patton on piano, Tommy Campbell on drums, Dave Stryker on guitar, Mark Gross on alto sax and Freddy Hendrix on trumpet. 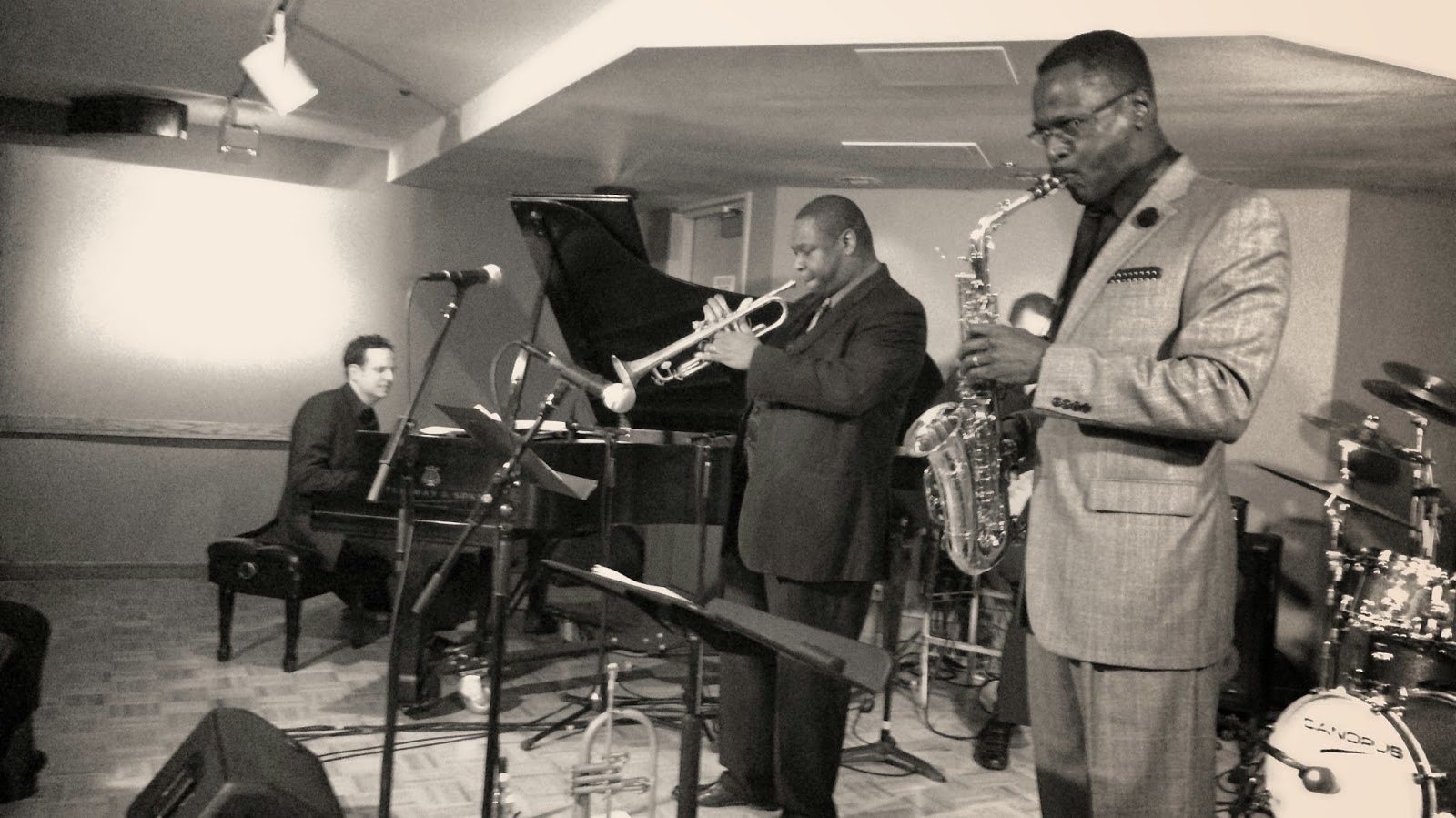 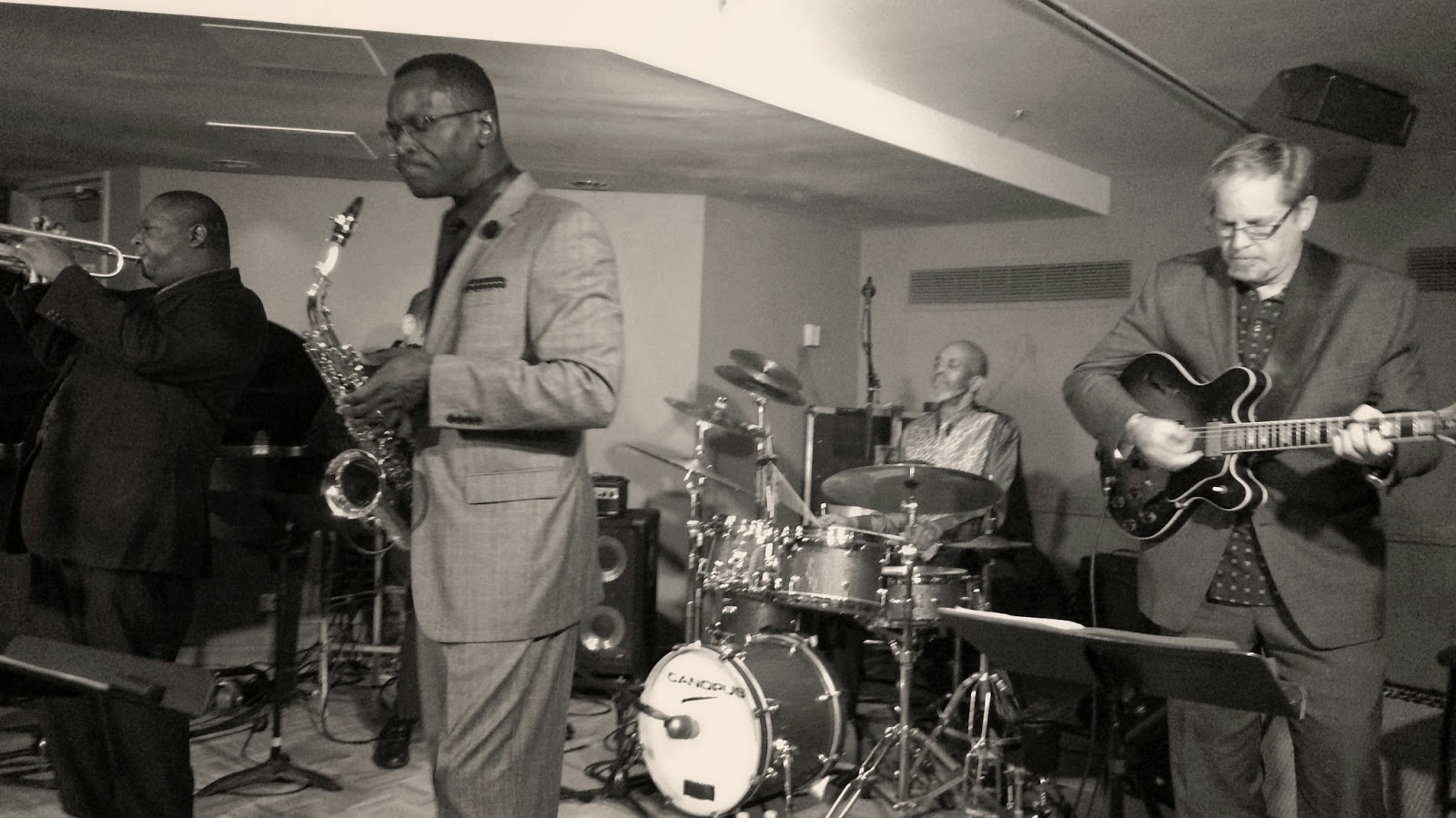 The night started with John taking the mic and saying he was going to introduce the musicians. The musicians all got up and introduced themselves to each other, ignoring the audience. John then said that this was a tradition with Dizzy's bands.


The first number was written for Dizzy by Lalo Schifrin, best known for the theme to "Mission Impossible" : Toccata from Gillespiana.


The second number was Fiesta Mo Jo. What was apparent was the band was really enjoying themselves. In particular the drummer, Tommy Campbell used his foot at one point to kick the symbols, and he crossed his hands behind his back and hit the drums with the sticks.
Here is Dizzy playing Fiesta Mo Jo:


The third number was Birk's Works, followed by Bebop - the song that started the revolution.

The fifth number was the famous tune, from the movie of the same name, Black Orpheus. 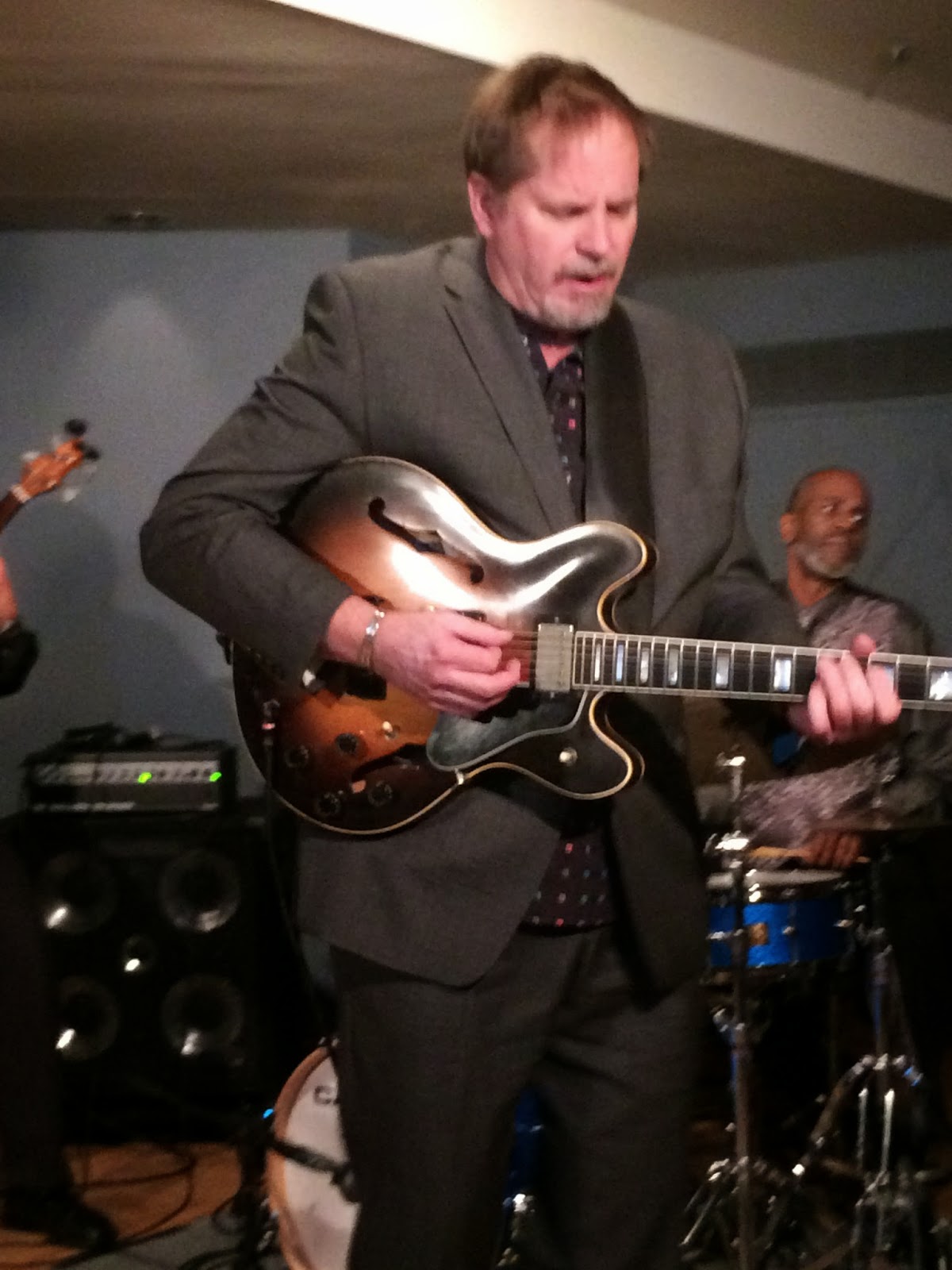 The set was rounded out by an excellent rendition of Night in Tunisia - the drummer had a rubber pig on the drums that he squeezed for noise effects, in between the cow bells.
Overall it was a very enjoyable evening. The audience enjoyed the music, and the musicians enjoyed themselves, smiling and laughing.